Constant change has become part of our workforce landscape and being able to hold onto talent, nurture them and support them to feel motivated and engaged is now an essential part of your employment strategy – no matter how large your organisation is.
So what does true engagement really look like? And what can you do to encourage your employees to give it their all? These questions are answered differently for every organisation but in essence, in order for an employee to feel engaged with your organisation they need a high combination of the following:
1. An understanding of their worth and purpose within your organisation.
“I am an important cog in this machine"
2. They need to feel the organisation offers value to the world.
“I feel part of something that does good & believe in that vision"
3. They need to feel psychologically safe.
“I am not afraid to make mistakes and am able to show vulnerability and ask for help when I need it"
4. The environment is conducive to topping up their positive emotions regularly.
“I feel comfortable to be myself here and the environment gives me the space and freedom to express my emotions and find ways to bring myself back to a productive mind-space"
5. They’re able to spend 70% of their time focusing on parts of their role that energise them and have the ability to manage their time in other spaces.
“I know what energises me in my role and what causes me anxiety, I am given the flexibility to manage my time to maximise my motivation”.
So many organisations focus on performance over the people behind the performance. Equally, as individuals in society we have been conditioned to believe that we’ll be happier with more money, a promotion, a better job or ‘when we get there’. Yet when we actually do ‘get there’ – we’re instantly looking for the next milestone that’ll make us happy.
We’ve got this the wrong way round and there’s a growing body of scientific evidence to show that being in a happy or positive state is actually a precursor to success and performance rather than the result of that success.
Engagement is a key indicator to success within an organisation, people who feel well, do well and if happiness and engagement is a precursor to success, why on earth are organisations not putting it first? 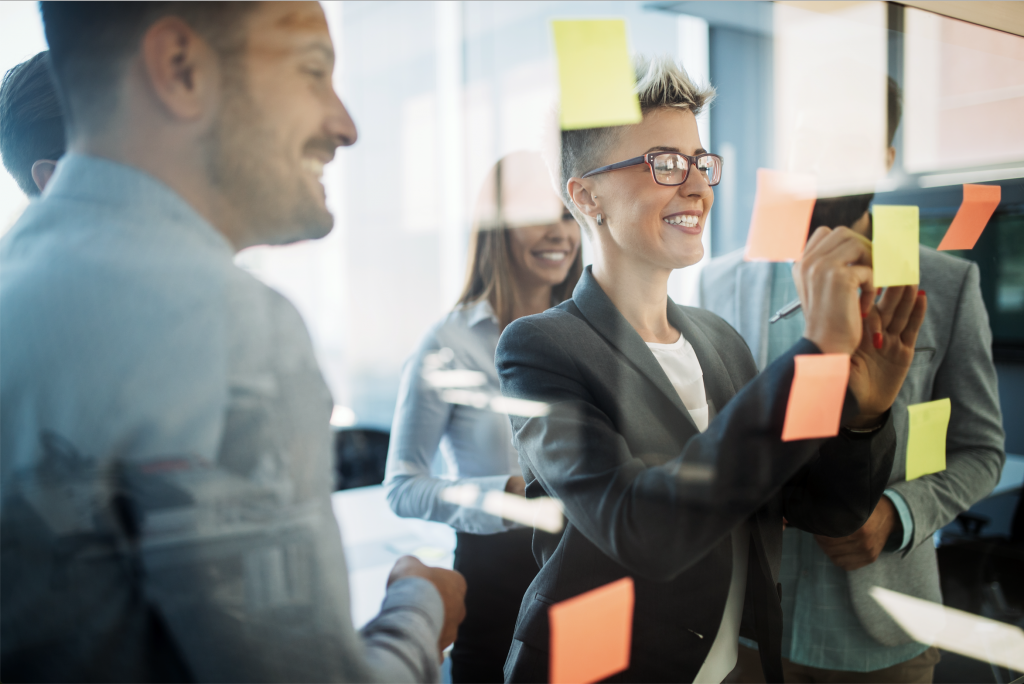 When there's a desire or need to improve wellbeing, engagement or culture within your organisation.

How I get involved:

For teams and co-workers to learn more about themselves and each other to work smarter.

Support your teams to develop through finding their own solutions and ways forward.

Support your employees to create profound change in both their work & home lives.

Let me come and energise your audience when there's a need for positive change.

Ready to start the conversation?